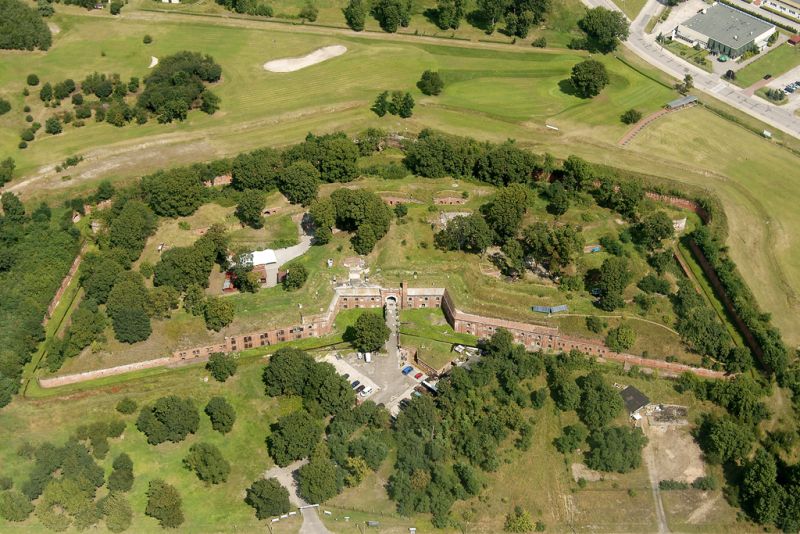 Fort IV  is an example of a perfectly well-preserved element  of the external ring of the Toruń Fortress’s fortifications from the end of the XIXth century.  Due to the unique atmosphere of the place we are able to move back in time to the age of  a steam engine and a telegraph.

The sightseeing route around the Fort begins at its right wing, leading through the entrance yard with the guardhouse and the stables, then over the bridge to the main gate and the  gorge casemate barracks, through the main potern with the war gunpowder magazine, the front casemate block with the armoured artillery and infantry observation posts, the main maidan, the upper rampart with the emergency shelters and the artillery depot, the fragments of the lower rampart, the shoulder caponier with the potern and the shell casemates of the scarp’s shooting gallery. 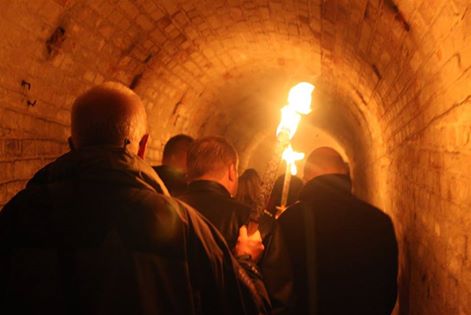 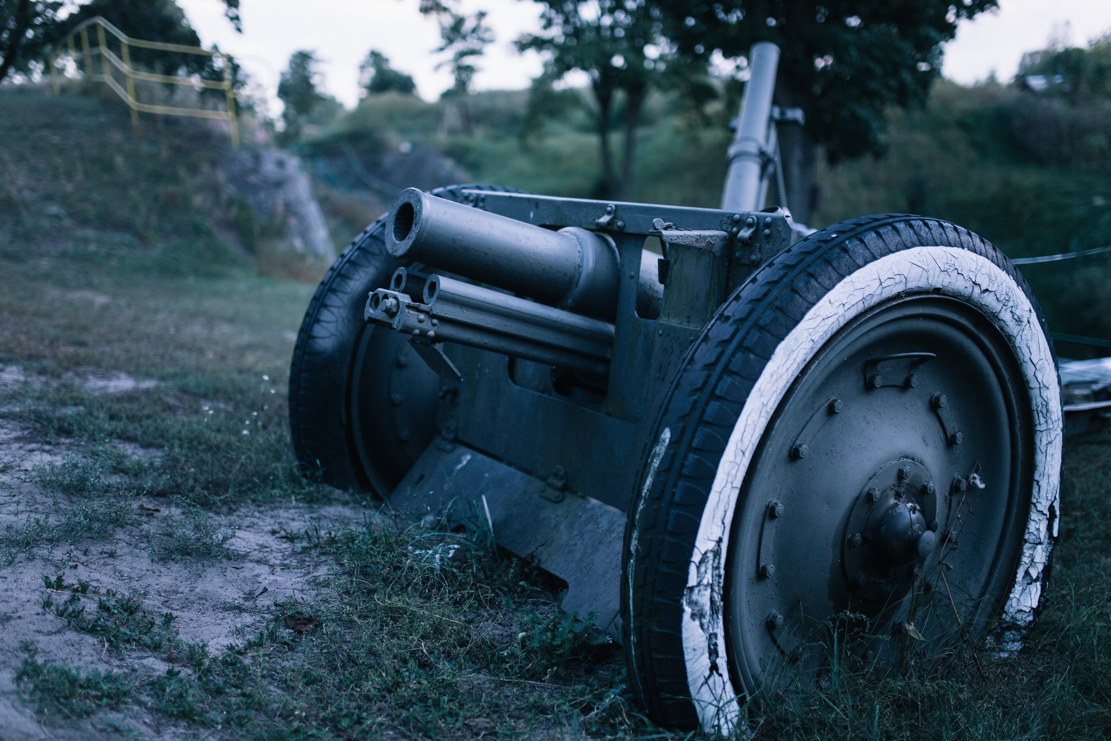 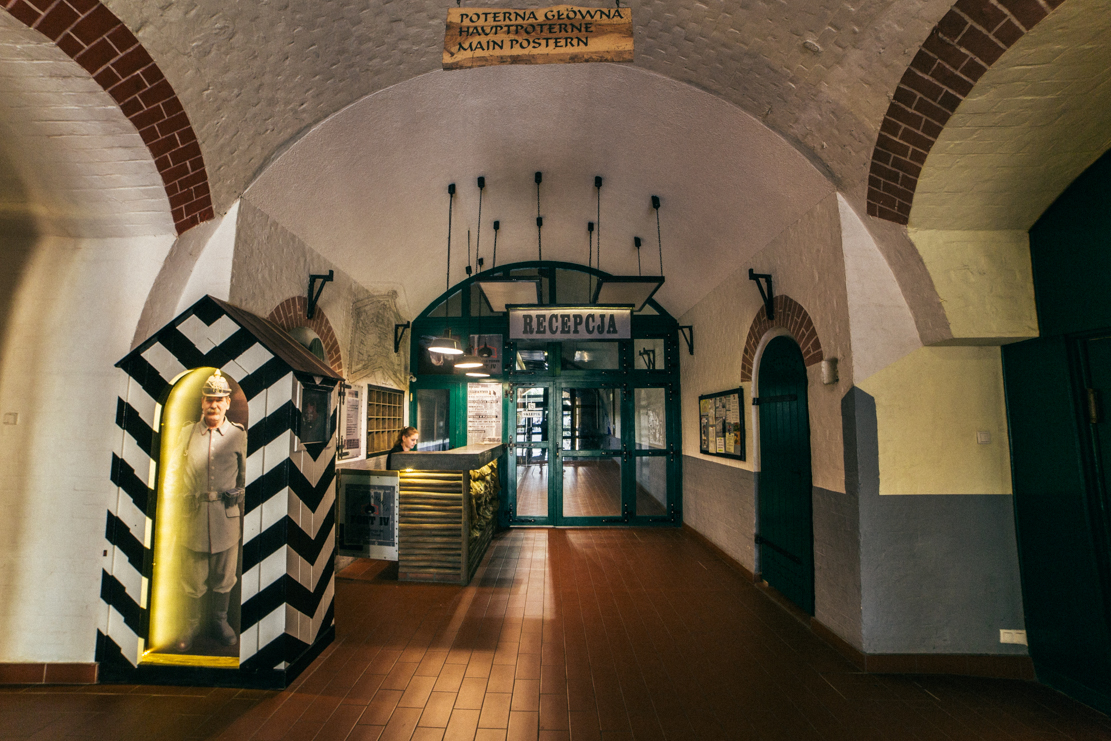 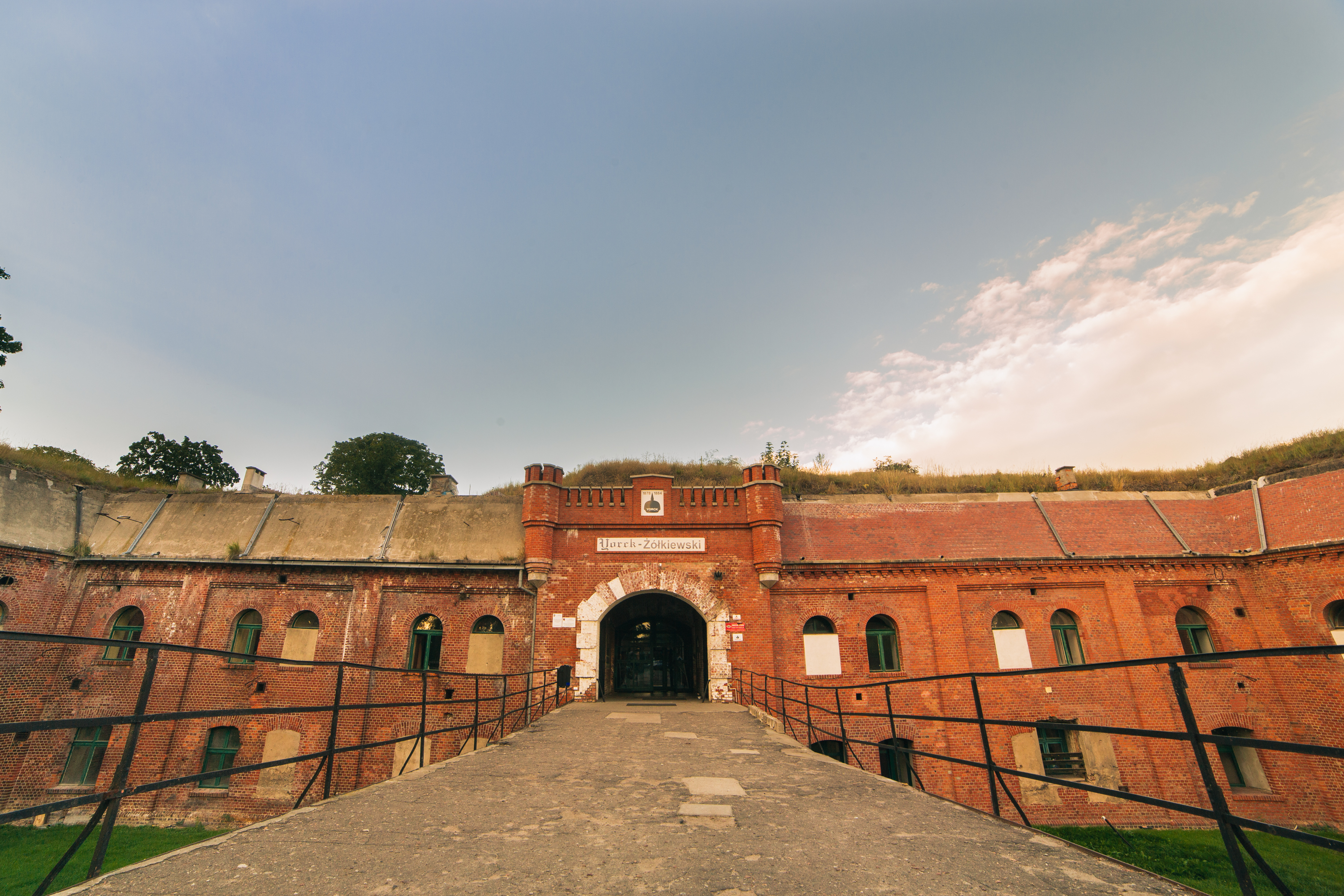